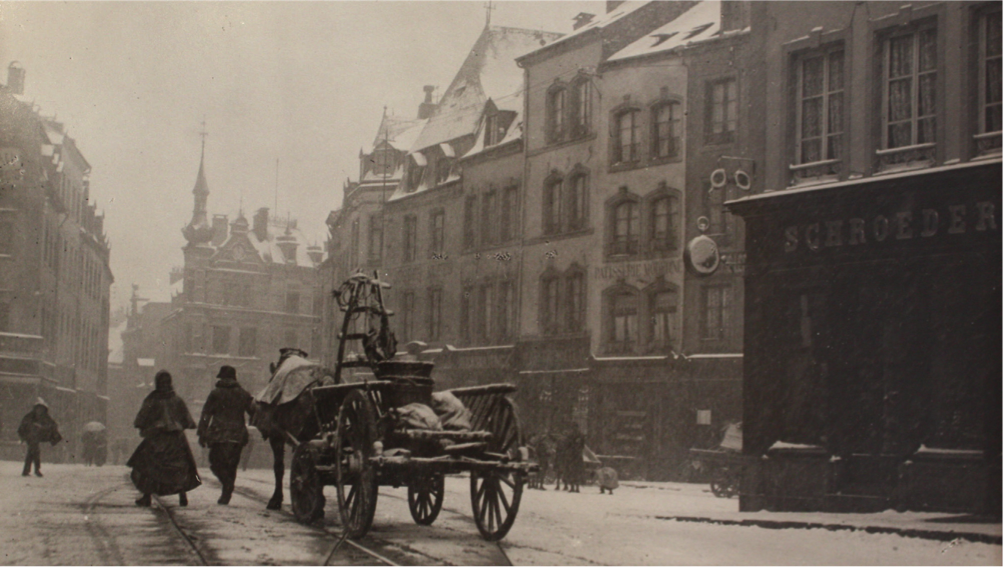 Schroeder jewellery, over 140 years of know-how and passion

The story of Schroeder jewellery began in 1860 when Lambert Schroeder left his home-town of Luxembourg to pursue an apprenticeship in London and the United States.

Returning to Luxembourg in 1877, he opened his jewellery shop in exactly the same place that the current Maison Schroeder stands today. A skilled and pioneering retail trader, passionate about quality and an aspiring innovator, he inspired the core values of the Maison.

His only son, Ferdy Schroeder, learned the craft of engraving in Paris and took over the company with the difficult task of running it during the two wars. His great mastery of his art won him the prestigious title of Supplier to the Court, which the Maison Schroeder still holds today.

In 1979, Pierre Rossy, grand-nephew of Lambert Schroeder and current director, joined the company. Under his direction, Schroeder jewellery expanded internationally with the deployment of agents and participation in various exhibitions across five continents.

Today, not only his wife but also his daughters, Anni and Sophie, have joined him at the Luxembourg Maison. This fifth generation perpetuates a familial tradition, that marries traditional know-how and creativity.